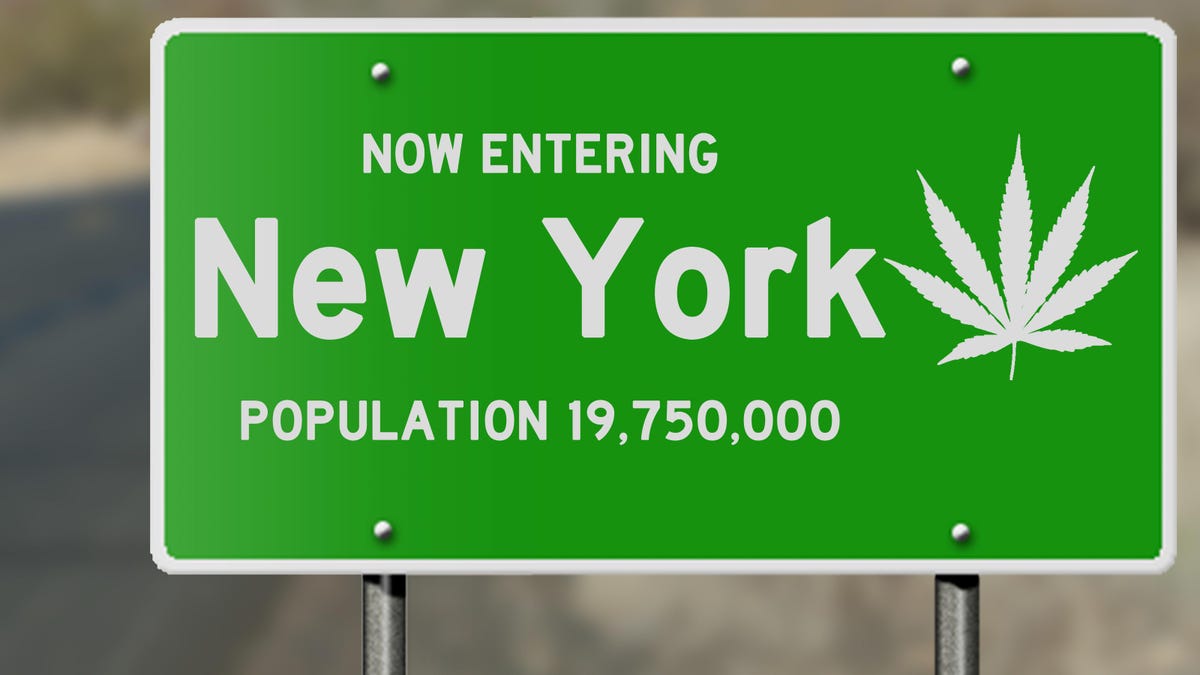 by Vende Posted in Legal

Adult-Use Cannabis is only legal for adults over 21

Like for alcohol, only adults 21 years of age or older may possess and use adult-use cannabis.

New York is the largest state in the United States to have legalized recreational and medicinal use of cannabis. New Yorkers who are at least 21 years old are allowed to possess and consume cannabis and cannabis-based products.

The state of New York is one of the states that has taken different measures regarding social equity in the legal cannabis industry sector. Governor Kathy Hochul, the New York governor, announced on March 10th 2022, that the first 100 to 200 licenses for cannabis-based retail outlets in New York will be reserved for individuals and communities who have suffered from previous marijuana-related convictions. The cannabis retail outlets are meant to provide cannabis enthusiasts in New York with access to legal cannabis and cannabis-based products.

The policy signed by Governor Kathy Hochul states that the first retail licenses will be awarded to individuals who have been suffered from previous marijuana-related convictions. Individuals with family members who have suffered from previous marijuana-related convictions are also eligible for this consideration. New York State Cannabis Control Board also approved the policy.

During the passing of the Marihuana Regulation and Taxation Act (MRTA), some lawmakers noted that some cannabis regulations that banned the possession and sale of cannabis and cannabis-based products were unfair. According to the lawmakers, the laws disproportionately targeted coloured users (Black and Latino), despite white cannabis consumers using marijuana at similar rates and times. The first 100 to 200 cannabis retail licenses will be awarded to social equity applicants.

The license will legally give them the freedom to sell cannabis and cannabis-based products from New York farmers in their stores. In her statement, Governor Kathy Hochul described the policy as righting the wrongs of the past." The governor also said, "The regulations advanced by the Cannabis Control Board today will prioritize local farmers and entrepreneurs, creating jobs and opportunity for communities that have been left out and left behind.”

Hochul also urged the New York lawmakers to approve the $200 million budget, which is intended to renovate the various New York storefronts. The storefronts will be used as cannabis outlets to social equity applicants who will be awarded cannabis retail licenses.

The policy is yet to face a public comment period. Nevertheless, the New York state officials believe that the first set of cannabis retail licenses will be awarded by the fall of 2022. Additionally, the cannabis board approved licenses for New York cannabis farmers to be the leading suppliers of the new cannabis retail outlets.